What to do with all your mins! 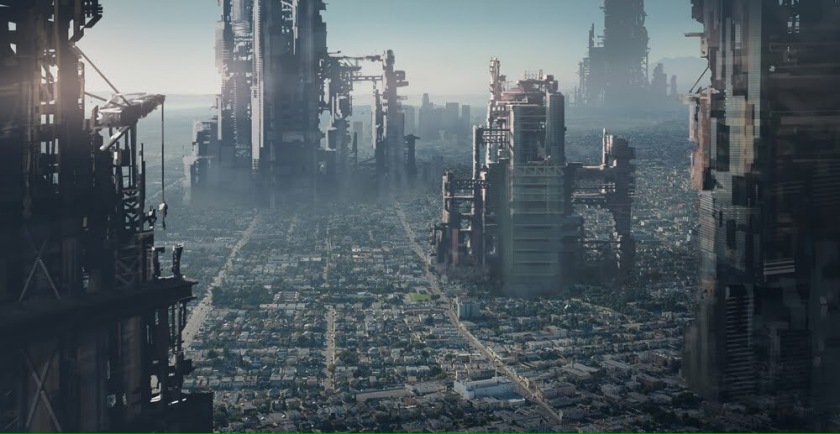 I believe that the miniatures you bought are yours, not some game systems or company’s. I have mins from GW, Heroscape, Heroclixs, Mantic, ect. I’ve played multiple systems and like them all but sometimes I want to play my own games with house rules, no sense in recreating the wheel. I’ve been playing a spaceship battle game using modified Babylon 5 ACTA, Full thrust and BFG. I divide the hull points by 2 from Full Thrust, added weapons from ACTA and BFG. The setting I’m using is Earth in the latter part of this century. America is now the Federal States of America more of the back story coming later. What do you think about using all of your miniatures? Right now for my Necromunda/Mordehim I’m really feeling the Bloodbound I like the vibe of killer cannibals living in a ruined city.

I’ve been using this America 2050 map to show future hive cities and the high speed rail routes that connect them. The smaller circles are where a hive fleet remains crashed into America. I’m using ‘nids from GW mostly guants and genestealers, with the queen being a hive queen from Aliens. I painted my nids black and highlighted them in metallic silver and gold with the spore mines silver with red highlights. 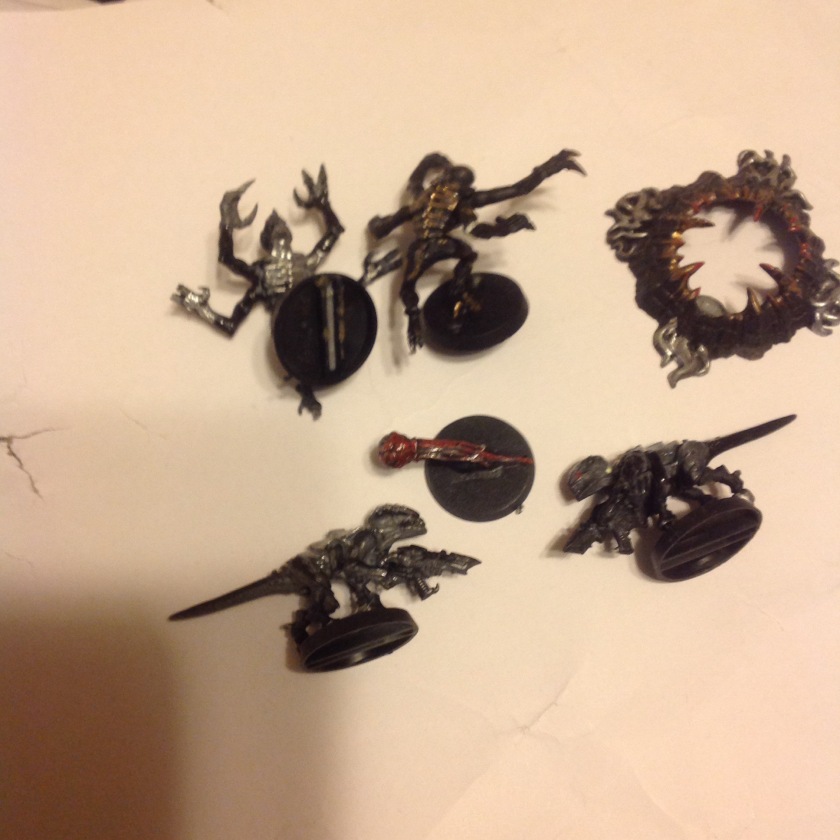 Most people would say ‘hey you can’t paint nids like that!’ I bought them so I can paint them anyway I want. As a fan of Alien and Aliens I first had my guardsmen fighting them on a space hulk. As my game evolved I had them make it to Earth in the late 2019’s and crushed as a threat late 2025. The bug wars forced us to move into hive/mega cities for defense with a few hives still present. But unknown to us the bugs were carrying a parasite a race that was on the verge of being consumed by a hive fleet. The desperate race combined their DNA with the bugs every 1 in 50 bugs born is a reborn remnant of that race now know as the Plague   I’m using my Marro miniatures from Heroscape.

The Plague also damaged the DNA of new species the first sign are citizens turning into zombies. A good use for any zombie miniatures I have around. Then they become hybrids crossed with bug DNA and human a good use for my Genestealer Neophyte Squad. 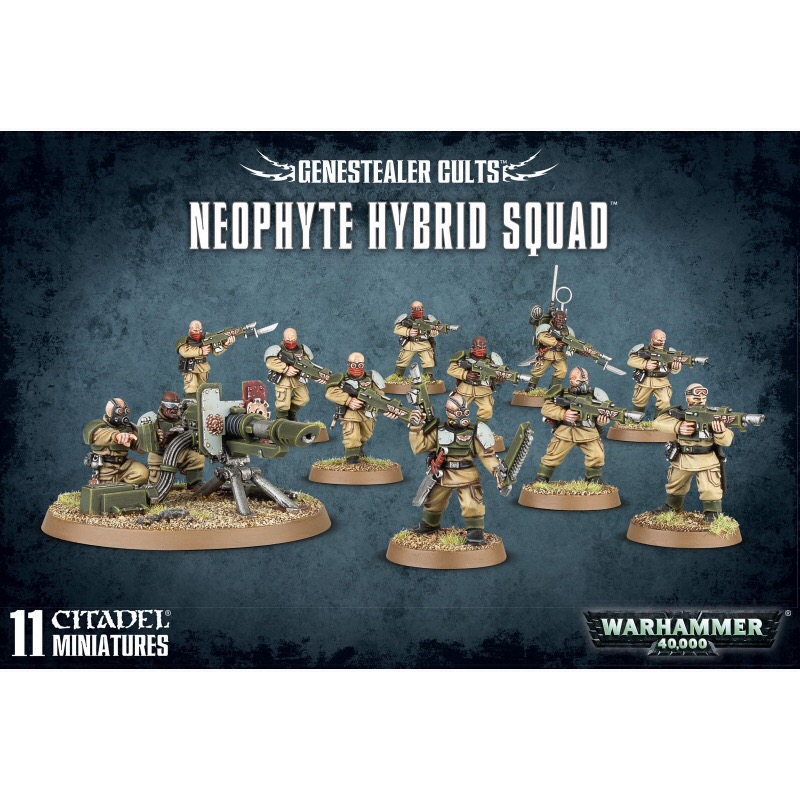 As you can see the sky is open to what you want to do. If you don’t want to spend a ton of money fielding a large army squad base scrimmage games are the way to go. The big companies like GW and others might lose out on a bunch of money from you amassing one large army they gain from you buying a bunch of starter sets! Either way you go collecting large armies or small squads you are now hooked, the beast has sunk it gaming claws in you. I know from personal experience. My next project are these guys.

Author and gamer both table top and video. I believe that the miniatures you bought are yours to play with any system you want, bought or homebrewed. View all posts by darkwulf1970

2 thoughts on “Playing with what you own in any setting.”

This site uses Akismet to reduce spam. Learn how your comment data is processed.

This is a text widget. The Text Widget allows you to add text or HTML to your sidebar. You can use a text widget to display text, links, images, HTML, or a combination of these. Edit them in the Widget section of the Customizer.